Reminiscence from my childhood: My parents blocked MTV and VH1 from our house. In uber-Mormon land (and in over-achieving parent land, I might add), all TV is bad--cable channels are the worst. My brother (Hi TJ!), being a budding techno-genius, figured out how to work it so we got those channels through the VCR. He and my sister watched grainy, bootleg videos every afternoon all the while exulting in the fact that they were doing something sneaky. I was the youngest and, ahem, a nark, so I told on them--a fact which no one in my family has EVER let go of. My parents called the cable company and they sent a guy who snipped the literal-under-the-ground cable and the sinful, albeit sometimes soulful, channels were gone. So we all started sneaky around so we could watch Comedy Central.

The point: I don't get music videos. Now that I'm an old, over-sensitive mommy I can't figure out why anyone, anywhere would want to watch music videos. They are dirty. They are random. And they inspire weirdo rappers/singer dudes to interrupt lovely young country starlets who are getting awards they may or may not deserve (which is entirely beside the point, Kanye!).

Anyway, I finally found a video I get. Sort of. Well, okay, I don't get it. But at least it's funny!! Happy Monday!

Mirthful Monday: Where NOT to get your political views

There's been an awful lot of political chatter these days and it's making me nuts. Not because I agree or disagree, but because so much of it is the product of ridiculous, knee-jerk, reactionary thinking. To set the record straight: I won't judge you based on what you think about health care and insurance, President Obama's speech to school kids, or even if you think Obama is an antichrist. All I care about is whether or not you are well informed. So today I'm going to suggest a few places to NOT get your political eduction. 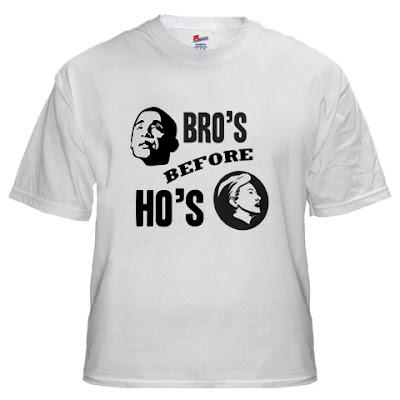 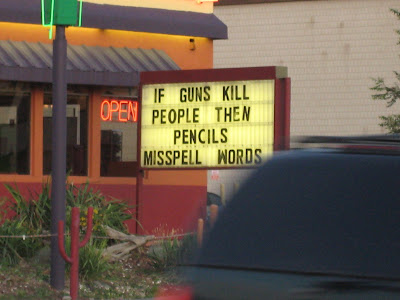 So if we can't rely on pithy, inflammatory statements and graphics what are we to do? Maybe we should all start trying this: 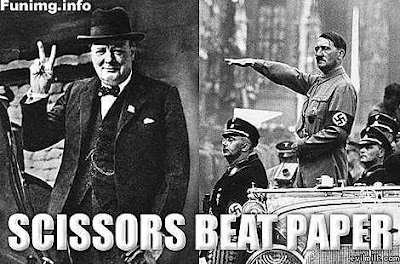 But Not Unhappy Science Friday: Utah is NOT the most depressed!

That's right, people. You heard me. Utah is NOT the most depressed state in the nation--well, at least that's what a new phone-survey study says. In this study Utah ranked 21st out of 34 states.

Persons with major depression were:

Hmm. . . not to be rude, but those depressed people sure don't sound like Mormons!

This study didn't seek to explain why Utah continually ranks so high for antidepressant prescriptions--but it does add more specific information to the pot. Maybe the whole "mother in zion" theory doesn't hold as much water as the media wishes it did.

The best thing to come out of this study, in my mind, was this quote:

"In our health care system, we tend to disconnect physical and mental health, but this report demonstrates the strong relationship between the two and the need to address depression when working to prevent and manage chronic health conditions."

Now that something I can say amen to!
Posted by Laura at 9:21 PM 1 comment:

Sorry I've been neglecting you all lately. The farm that I have a share in has been ultra productive this year and I've been doing a LOT of canning. It's a lot of work! Also, I feel like things around my house have been extra intense over the last couple months and I've sort of been shying away from blogging--actually from writing in general. Thanks for being patient with me :)

So last week I was hunting around lds.org for something to read for scripture study and I happened upon "Living After the Manner of Happiness" by Elder Marlin K. Jensen. You all might remember him from the PBS special on us Mormons. I think I swooned over some of his awesome answers to tough questions. He's a general authority and serves as the Church Historian and Recorder so imagine my surprise when he admits--in the first line of his talk-- that,

"although I am richly blessed and have every reason to be happy, I sometimes struggle and do not always have the natural inclination toward happiness and a cheerful disposition that some people seem to enjoy."

What?!? General Authorities are not always sublimely happy and contented?

Hooray! That means there's hope for the rest of us!

His talk goes on to list nine principles of happiness gleaned from Nephi's account in the Book of Mormon. My favorites: plant a garden, keep a journal, and work (which he defines as especially with your hands).

This talk was definitely a good read :)
Posted by Laura at 2:15 PM 6 comments:

Well, since it's September 2nd I think LDSPublisher's Summer Book Thingy is probably over. I have a couple more books I wanted to review for you guys, though! Here they are:

*Longshot: The Adventures of a Deaf, Fundamentalist Mormon Kid and His Journey to the NBA by Lance Allred. I reviewed this one for AMV so I won't say much here except that this was a good book and an interesting story--especially for those who don't know much about the Mormon fundamentalist movement.

*Stone Tables by OSC. I keep meaning to talk about this book over at AMV but I haven't gotten around to it yet. In my mind this is one of his better Mormon novels. It's nicely paced and I didn't have as many problems with the female characters as I usually do. Where I found his Women of Genesis series to be pretty paternalistic, I really liked some of the women in this book. My favorite thing about it, though, was that he sets the Moses story in a different era than other popular tellings do. According to this novel Moses is a "son" of Hatshepsut, a female pharaoh, and the politics of her time make the Moses story very plausible.

I also love that OSC originally wrote this while he was on his mission and it was musical which he sent to BYU and they produced. When Deseret Book released the novel a decade or two later, they included a recording of the original score. Somehow, that is just SO Mormon to me.

*So this book isn't Mormon but I have to recommend it to you all. The Book Thief by Markus Zusak. Seriously, this is one of the best Holocaust novels ever. Seriously. Read this book. It won't depress you. It's not just another Schindler's List or Anne Frank or Corrie Ten Boom. SO GOOD.

I have quite a few LDS titles still sitting on my desk that I need to finish and I'll get to those when I can!

Thanks to LDSPublisher for motivating me a little more this summer!
Posted by Laura at 2:30 PM 4 comments: